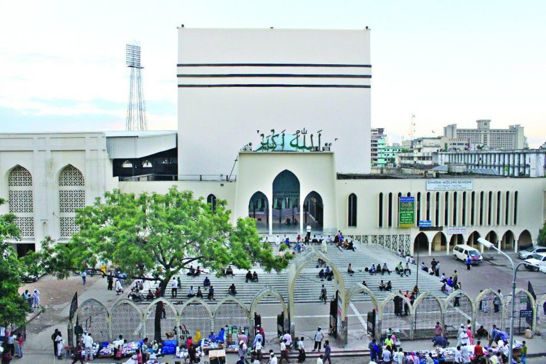 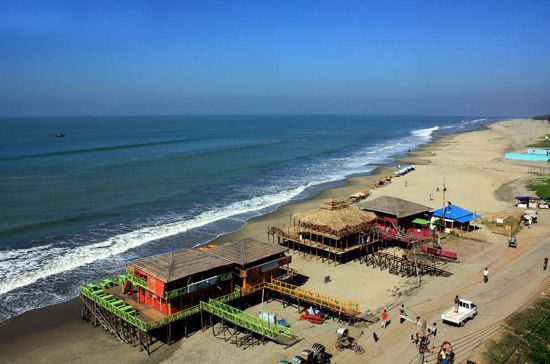 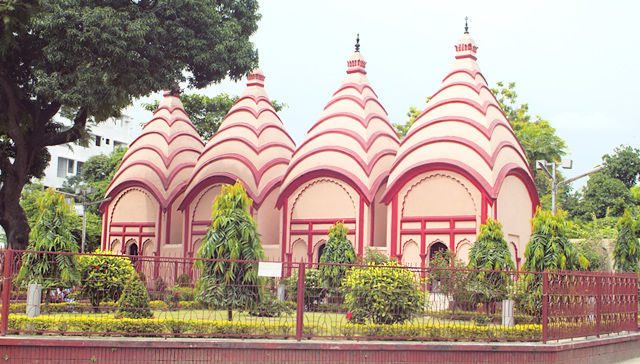 Dhaka is the capital and largest city of Bangladesh. 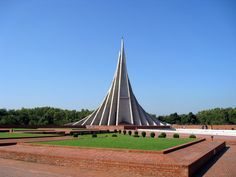 National Martyrs' Memorial in memory of the victims of the War of Liberation in 1971. 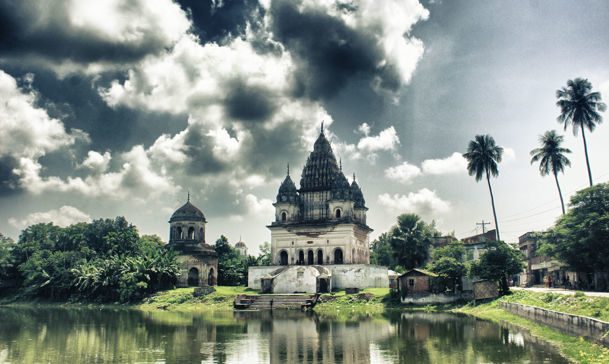 Ahsan Manzil Built by Khwaja Abdul Ghani in 1872 and named after his son Khwaja Ahsanullah, the Nawab of Dhaka.

Shaheed Dibosh observed since 21 February, 1952 in memory of the martyrs of the Bangla Language Movement in estwhile East-Pakistan (Bangladesh). In 1999 UNESCO recognized this Day as International Mother Language Day. 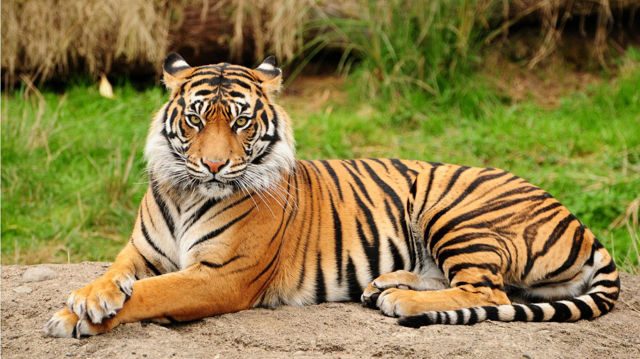 The national animal of Bangladesh. Nowadays, the national cricket team is also known as "Tigers". 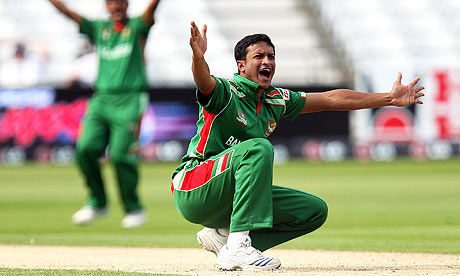 Shakib Al Hasan - the most renowed cricketer of Bangladesh

Official Website of the Embassy of Bangladesh in Uzbekistan 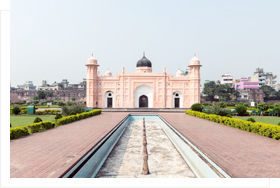 The Embassy of the Peoples’ Republic of Bangladesh, Tashkent opened on March 02, 1996.
The diplomatic relations were established on October 15, 1992.
The Minister of Foreign Affairs of Uzbekistan Mr. A.Kamilov paid the first official visit to Bangladesh in February 1998. The visit of Bangladeshi former Minister of Foreign Affairs Mr. Abdus Samad Azad to Uzbekistan took place in July 2000.
Uzbekistan and Bangladesh have common or similar approach to the main global and regional problems.
According to the Intergovernmental Agreement on Trade and Economic Cooperation most favored nation treatment established between the two countries.
The Ministry of Foreign Economic Relations, Investment and Trade of Uzbekistan accredited Bangladeshi company «Royal Inspection International Ltd.», working in the field of raw cotton quality control.
Read more